Director of the University of Manchester's Discovery Centre at Jodrell Bank 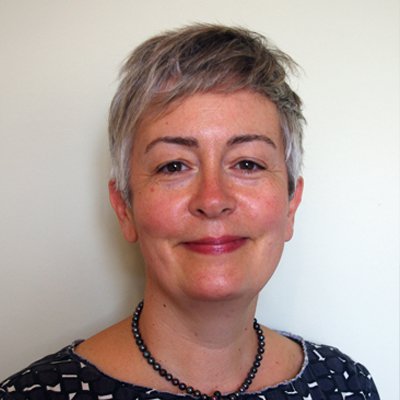 Dr Teresa Anderson is Director of the University of Manchester's Discovery Centre at Jodrell Bank, a project she developed and delivered, from its inception to its opening in April 2011. She lead the successful bid to put Jodrell Bank on the UK's shortlist for UNESCO World Heritage Site status and is currently leading the project to take this forward with UNESCO. An alumnus of the School of Physics and Astronomy at the University of Manchester, she has a PhD in Electrical Engineering, alongside many years experience working in Science Policy and Engagement with organisations such as NESTA and Practical Action.

Her aim is that the Jodrell Bank Discovery Centre should give visitors an inspiring experience by engaging them the 'Live' Astrophysics research being carried out at the Observatory. She takes a strategic approach to generating new audiences, such as the launch of the 'Live from Jodrell Bank' Science-Music festivals (http://www.livefromjodrellbank.com/ ), hosting the BBC's 'Stargazing Live' shows and creating new initiatives ('Girls Night Out, under the stars') to get girls into STEM subjects - an area in which she takes particular interest. Under her direction, the Centre currently receives around 165,000 visitors per annum, including over 16,000 school children taking advantage of its Education programme. New visitor and Education facilities are currently under construction at the Centre and will be opening in late 2014. The Centre also provides a platform that allows academic researchers to engage with the public, contributing to their REF Impact statements, and has a programme of training in Science Engagement skills for undergraduate students.

In 2013, Teresa was awarded an MBE for Services to Astrophysics in the Queen's Birthday Honours List. In 2014 she was awarded the Institute of Physics' Kelvin Medal for Public Engagement jointly with Professor Tim O'Brien, Associate Director of Jodrell Bank Observatory. 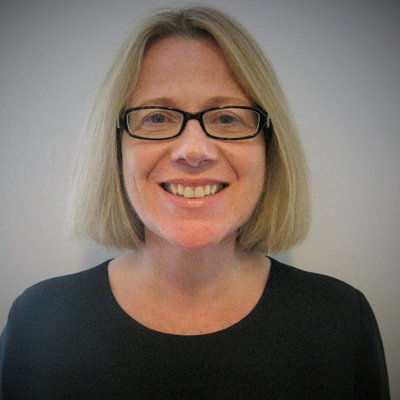 Lesley Miles joined the Royal Society as its Chief Strategy Officer in October 2013. As part of her role, she is responsible for the Society's public engagement programme including the annual Summer Science Exhibition. Before joining the Society, she spent seven years as the Marketing and Communications Director of Great Ormond Street Hospital for Children and managed its public marketing and fundraising programmes. Lesley has spent most of her career working in the private sector including six years as Marketing Director of Waterstone's Booksellers. 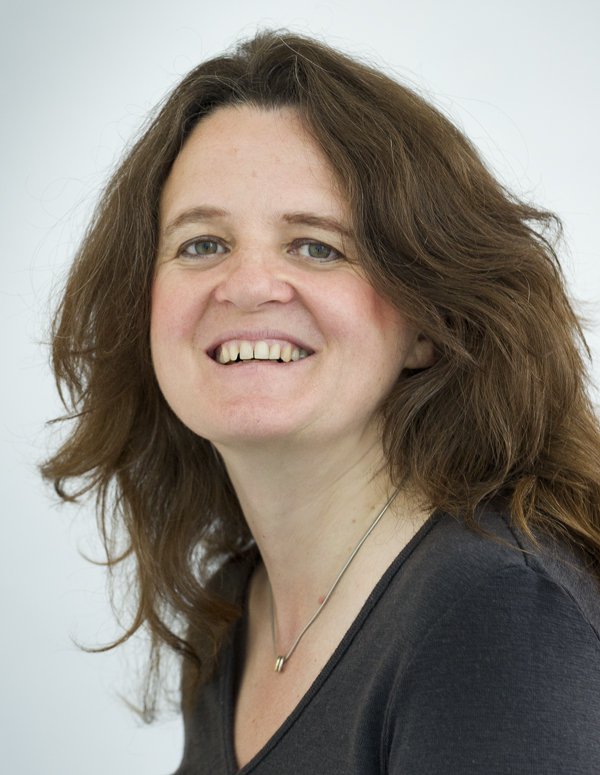 Clare Matterson is Director of Culture & Society at the Wellcome Trust. She leads the Trust's work to weave science into the fabric of society and to explore the place of medicine and health in culture - past, present and future. Clare's portfolio includes communications, education, grant funding across the humanities, social sciences and public engagement, along with the Wellcome Library and Wellcome Collection, the free destination for the incurably curious. Clare led the Wellcome Trust's initiative to create the National Science Learning Centre - a major initiative with the UK Government to drive improvement in science education.

Clare joined the Trust in 1999 as Head of Policy, and produced the Trust's first Strategic Plan. Prior to her time at the Trust, Clare worked as a Management Consultant with PricewaterhouseCoopers (PwC) advising universities, government departments and funding councils in the UK and overseas. She was a Senior Policy Adviser to the 1999 National Committee of Enquiry into Higher Education and has also worked for the Higher Education Funding Council and the Higher Education Quality Council. She spent two years at the State University of New York, following receipt of a Fulbright Fellowship, and has a degree in Zoology from Oxford University.

Professor of Public Engagement in Science, University of Birmingham Anatomist and Presenter 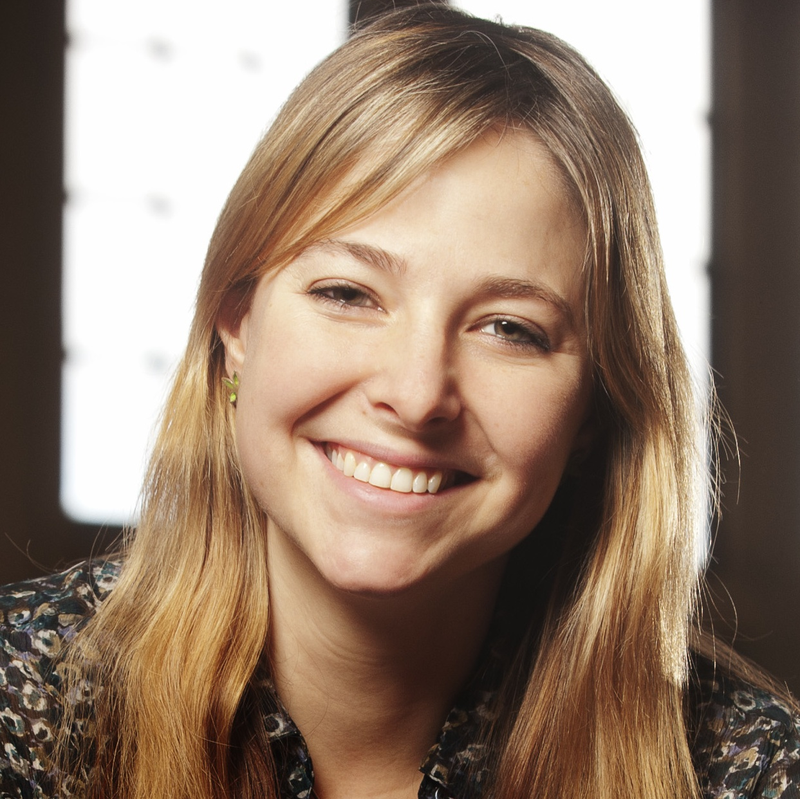 Alice is Professor of Public Engagement in Science at the University of Birmingham. She is also the Director of Anatomy for the NHS Severn Deanery School of Surgery, running a course in surgical anatomy for trainee surgeons in the northern half of the South West. Alice Roberts originally trained as a medical doctor, before becoming a university lecturer. She taught anatomy on the medical course at Bristol University for eleven years, while developing a research interest in biological anthropology.

Part of the original team of presenters on BBC2's Coast, Alice went on to present a range of programmes on BBC2, including Don't Die Young, The Incredible Human Journey, Wild Swimming, Digging for Britain, Horizon ('Are we still evolving?' and 'Being Human'), Origins of Us, Prehistoric Autopsy, Woolly Mammoth and Ice Age Giants. She is regularly to be heard on Radio 4, as a presenter of Radio 4's environment programme, Costing The Earth, as well as the new Inside Science series. She writes a regular science column for The Observer, and is currently in the throes of finishing her fifth popular science book. She is a member of the Advisory Board of the Cheltenham Festival of Science, Patron of the Association of Science and Discovery Centres, and Patron of the Natural Science Collections Association. She holds two honorary doctorates and is an Honorary Fellow of the British Science Association, and of the Society of Biology. She is the 2014 President of the Association of Science Education.

CEO, The UK Association for Science and Discovery Centres 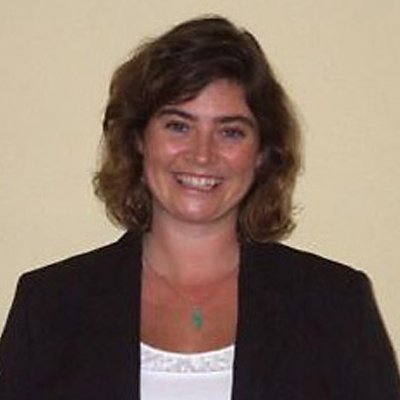 Dr Penny Fidler is the CEO of The UK Association for Science and Discovery Centres, a membership organisation bringing together over 60 of the nation's major science engagement organisations. Together they engage 20 million people across the UK with the wonders of science.

Penny gained her PhD in neuroscience from Cambridge University and has fourteen years experience working in the field of science engagement, including setting up a millennium science centre, running an Exhibitions and Neuroscience Consultancy and speaking in Parliament on the importance of informal science learning. She has also founded and directed many national strategic science engagement projects.

David Watson is a specialist in social marketing and behaviour change, with experience on issues as varied as climate change, road safety and recruitment to the Armed Forces. He is currently Head of Campaigns at the Prime Minister's Office, where amongst other work he leads on science communications issues, and is an advocate for the economic benefits of UK science. Previous roles include stints as Head of Marketing at the Department for Communities and the Department for the Environment. David is also a Fellow of the Royal Society of Arts and in his free time is a keen cricket enthusiast. He is, regrettably, not as young as he looks in his photo. 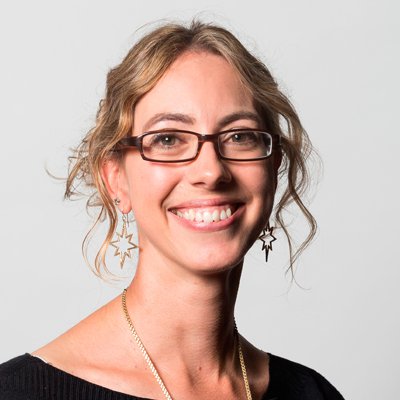 Louise is Professor of Sociology of Education in the Department of Education and Professional Studies at King's College London. Her research focuses on identities and inequalities (of 'race'/ethnicity, social class and gender) in education. She has published on numerous topics including British Muslim students, British Chinese educational achievement, urban youth and education, the minority ethnic middle-classes and working-class access to HE. She is the director of the ESRC funded ASPIRES projects (ASPIRES and ASPIRES2), charting the development of young people's science and career aspirations from age 10-14 and 14-19. She was director of the Targeted Initiative on Science and Mathematics Education (TISME), a research programme funded by the ESRC in partnership with the Institute of Physics, Gatsby and the ASE. She is also director of the King's College London part of the Enterprising Science project on young people's engagement with science (funded by BP and conducted in partnership with the Science Museum). 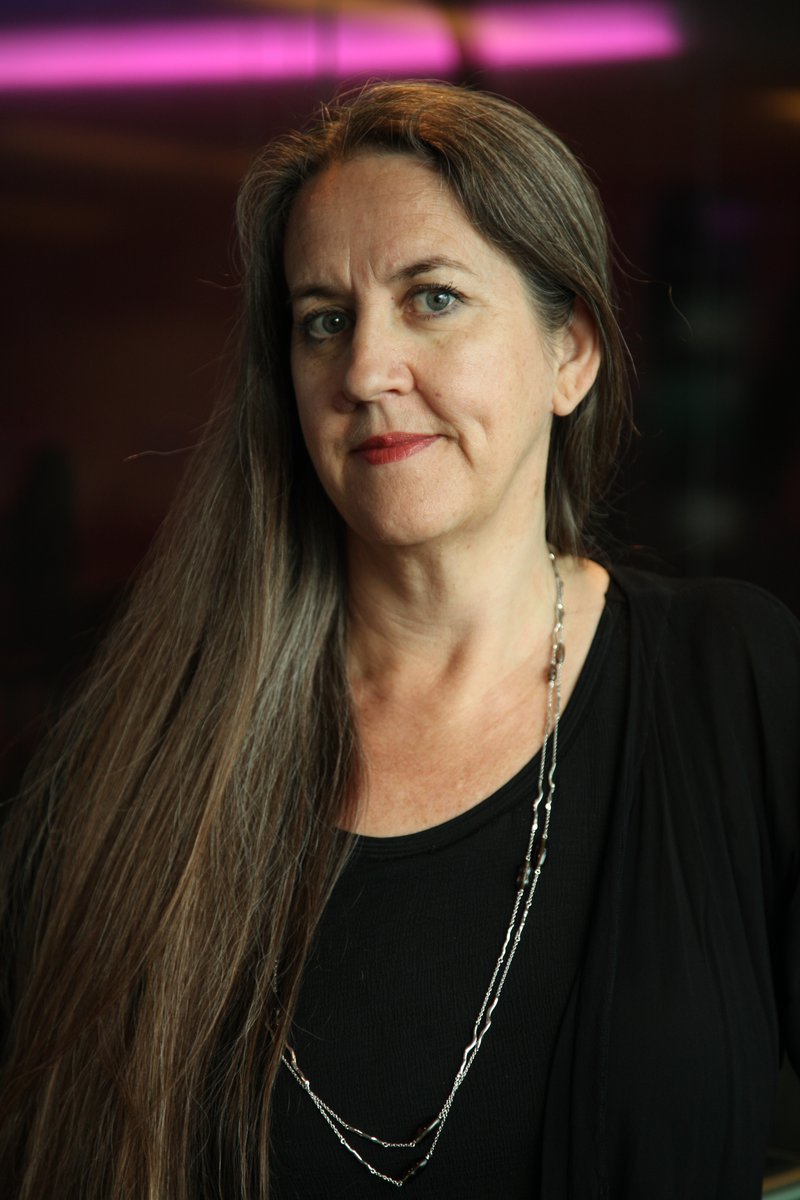 Helen Thomas is an Executive Producer in the BBC's world-renowned Science Department. She gained a degree in Physics with Medical Physics from Exeter University before joining the BBC as a Sound Engineer. Since moving into programme production she has produced and directed a great range of Science Programming - from emotionally charged observational medical documentaries such as "Your Life in Their Hands" and "The Brain Hospital" to multi-award-winning popular science series such as "Animal Hospital" and "Jimmy's Food Factory". She made the BAFTA and RTS nominated engineering series "Supersized Earth" as well as single content-rich documentaries such as "Seven Ages of Starlight" and "Guts". Helen Exec Produced Mark Miodownik's Materials: How They're Made, Dara O'Briain's Science Club and is the Exec of the "Stargazing Live" presented by Dara and Professor Brian Cox. She has just made a series called "Operation Wild" with Clare Balding about big animal medicine. 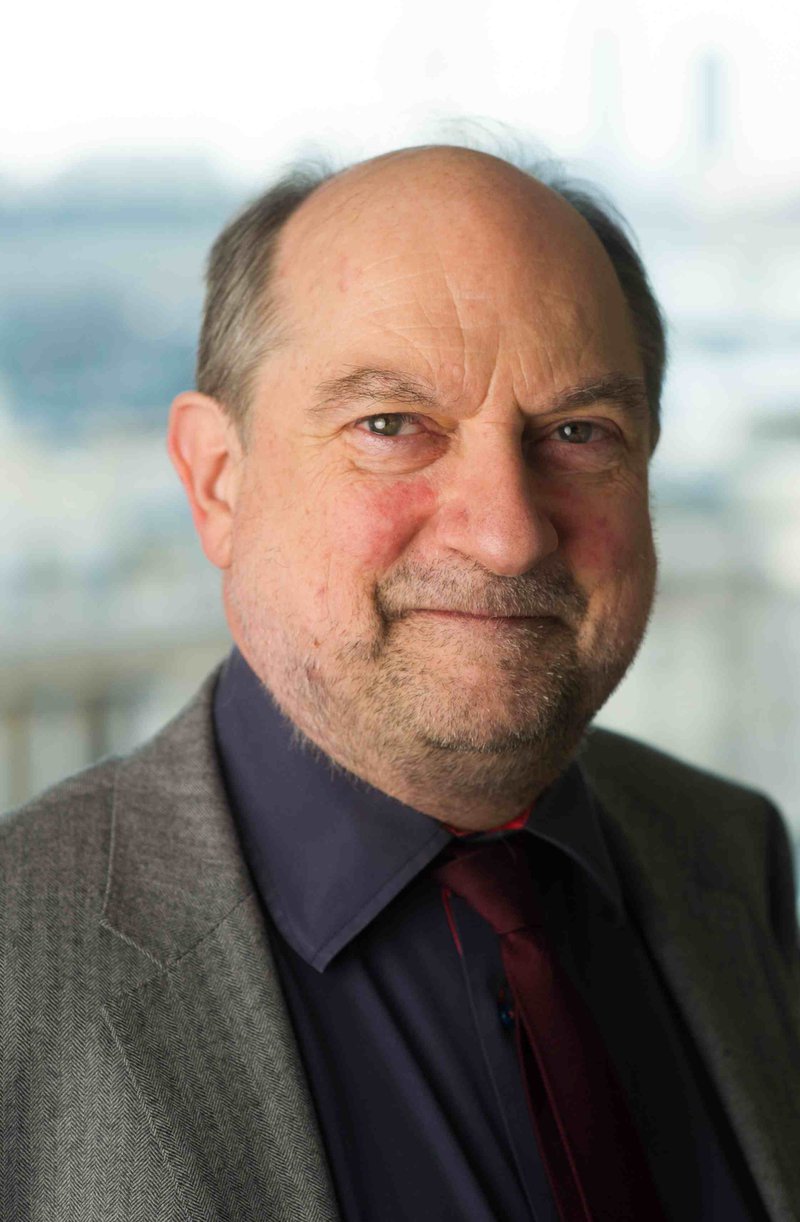 Justin Dillon is professor of science and environmental education and Head of the Science and Technology Education Group at King's. After taking a degree in chemistry, he trained as a teacher and taught in six London schools, joining King's in 1989. Justin's research focuses on learning and engagement in and out of schools. Together with two colleagues, he coordinated the ESRC's Targeted Initiative on Science and Mathematics Education. Justin has worked on a number of EU projects including PENCIL, INQUIRE, FEAST and IRIS. He co-edits the International Journal of Science Education and was President of the European Science Education Research Association from 2007-11. In December, Justin will take up the post of Head of the Graduate School of Education at the University of Bristol.