The UK Association for Science and Discovery Centres has been delighted to work in partnership with the Natural Environment Research Council (NERC) to create and deliver an exciting new national STEM programme ‘Operation Earth’.

The vision of this national programme was to engage inspire and involve families with school-age children across the UK with the amazing stories, science and people of NERC’s world-leading environmental research, highlighting the relevance of contemporary environmental science issues to people’s daily lives and to society's future. 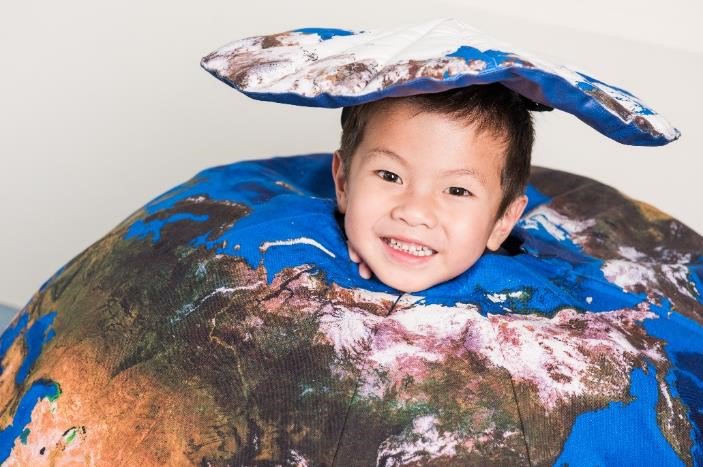 In partnership with NERC, the Natural History Museum, Dynamic Earth and Eden Project and a wide range of other experts from across academia and the NERC research centres, ASDC created, developed and delivered an inspirational suite of hands-on activities, experiments and demonstrations for families to be delivered in Science Centres and Museums, including a bespoke wearable ‘Earthy suit’. ASDC also created a new interactive ‘Operation Earth’ family show and a series of busking activities, a meet the expert format and introductions to environmental scientists, a website, social media channels, project branding and a set of marketing assets along with a bespoke training handbook.

ASDC then selected, trained and equipped eleven Science Centres and Museums in England, Scotland, Wales and Northern Ireland to deliver the full Operation Earth Programme. This included bringing their staff together for a two-day Training Academy to learn all aspects of the programme including running the shows and activities, using and maintaining the equipment, training on the latest environmental science, and a guide to behavioural psychology as it relates to climate conversations. ASDC continued to support the Centres during their delivery period, answering questions and introducing them to experts.

ASDC also ran a similar national training academy for over 40 environmental researchers which took place at the Natural History Museum.

Operation Earth launched in UK Science Centres and Museums on February 10th 2018, and delivery continued across the summer until the October half-term 2018. Overall the programme began in January 2017, and completed in January 2019 with an aim to reach 100,000 children and adults in family groups. 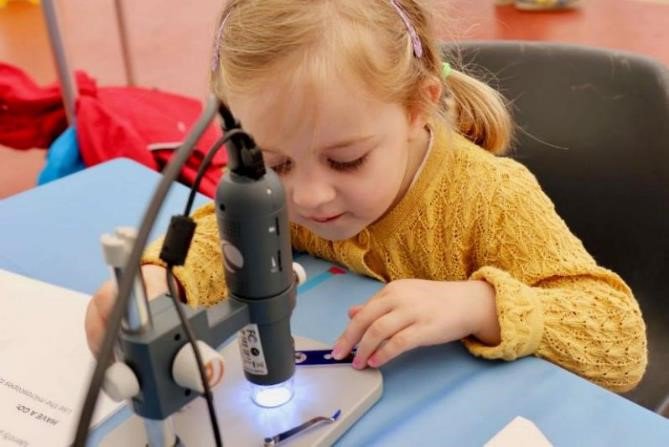 ASDC also created a website www.operationearth.co.uk which contains all the resources and training materials.

Throughout Operation Earth, we aimed to create a step-change in the way Science Centres and Museums deliver the latest science around the environment, making the science more cutting-edge and engaging, building relationships with researchers and helping centres to embrace more challenging topics around climate and other global issues with members of the public who may not be initially receptive to this science.

The programme evaluation was undertaken by an independent academic with a specialism in informal Science Learning in environmental science, who analysed the responses of 1,130 children and 665 adults (1,795 people in total) who had taken part in The Operation Earth shows and activities. 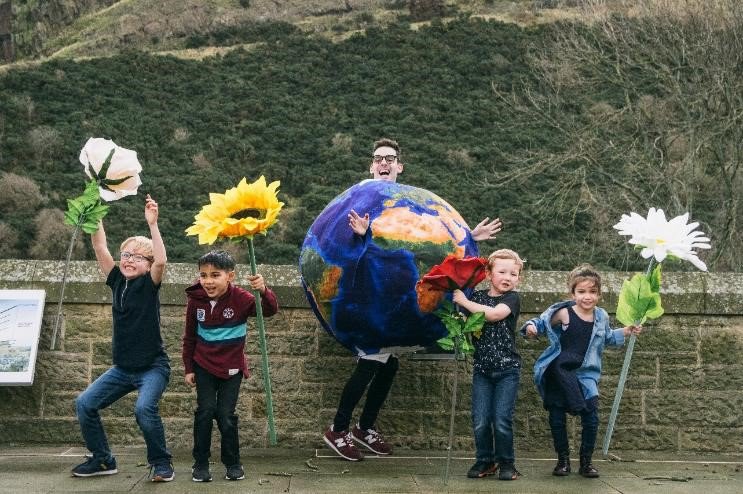 The key findings are summarised below:

Centres unanimously reported that the programme had benefited their centre. It had been a key part of many centres’ programming and had attracted large audiences whenever it was put on. Feedback from Science Centres and Museum staff indicate they and their visitors enjoyed and valued this STEM programme sufficiently that they delivered to considerably more families than their collective target of 100,000 people.