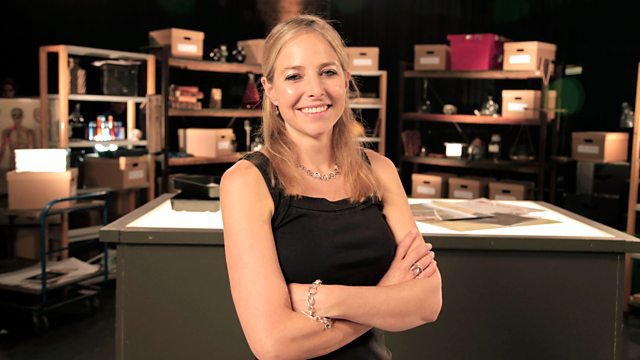 Professor Alice Roberts has been Patron of the Association for Science and Discovery Centres since 2010. She believes that these Centres are crucial to inspiring interest and connections with science and the natural world in children, supporting lifelong learning amongst adults, and in making science accessible to the widest possible audience.

She is an anatomist and biological anthropologist, author and broadcaster. She’s interested in the evolution, structure and function of humans, and our place in the wider environment. Having originally studied and practiced medicine, she then became a university lecturer, focusing on biological, evolutionary anthropology. She is passionate about public engagement with university research and teaching, and advocates a wider role for universities in society. She has been Professor of Public Engagement in Science at the University of Birmingham since 2012, and has worked extensively with the Wellcome Trust in public engagement roles. She was a member of the Advisory Board of the Cheltenham Festival of Science for ten years, and currently sits on the Visitor’s Board of Oxford University Museum of Natural History and the Board of Trustees of The Conversation UK.

Alice Roberts has presented a wide range of science and archaeology programmes on television. Her television debut came as a human bone expert on Channel 4’s Time Team, in 2001. After presenting Coast on BBC2, she went on to write and present a range of BBC series, including The Incredible Human Journey, Origins of Us, Prehistoric Autopsy and Digging for Britain, as well as several Horizon programmes.

Alice has written nine popular science books, including The Incredible Human Journey, Evolution: The Human Story, The Incredible Unlikeliness of Being, and her latest Tamed: Ten species that changed our world.